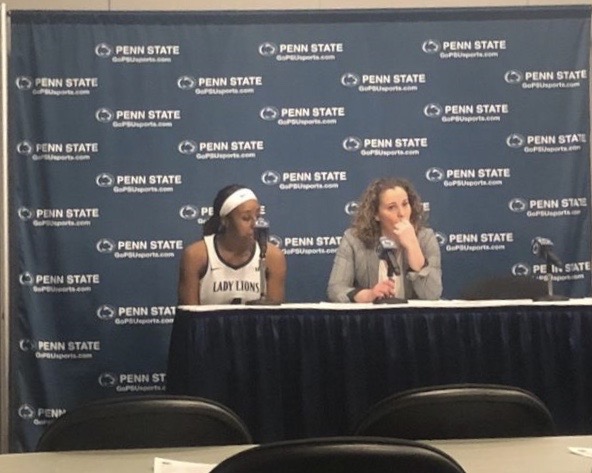 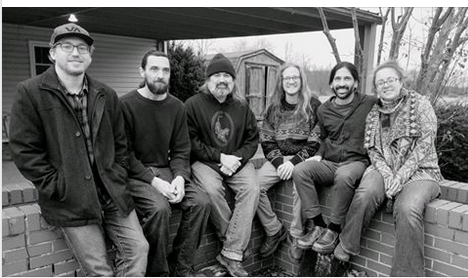 Rhino Records released the 40th anniversary of Bad Company, out on CD and LP: Desolation Angels. It is remastered (album tracks) and expanded with previously unreleased versions. Please tune in to win a download code to get these 29 tracks. The Homegrown Music Show is on SAT. & SUN. noon-3pm Eastern Time on The LION […] 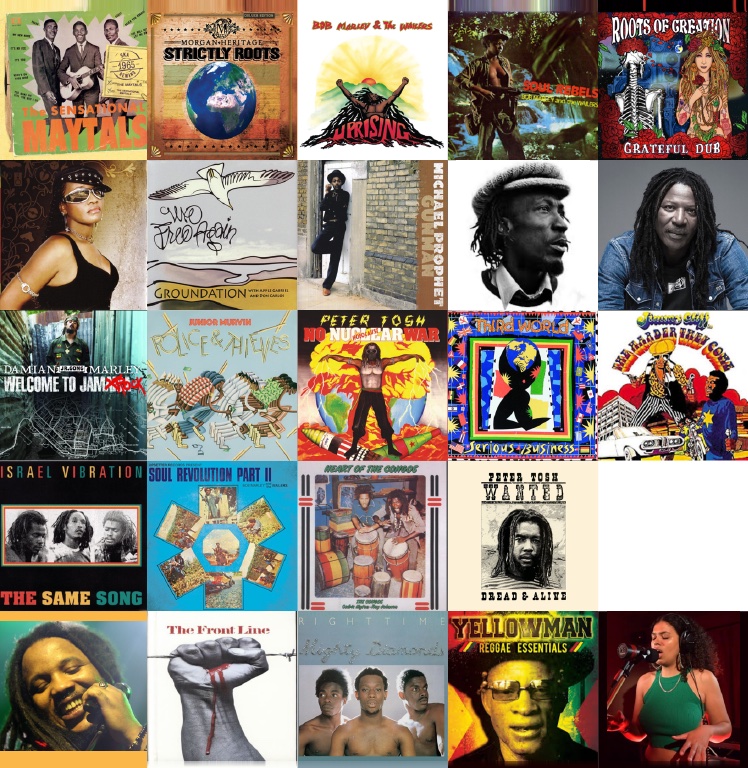