Written by Gregory Carvajal on September 4, 2018 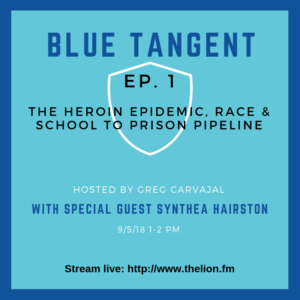 How have the media and public been overlooking communities of color?

Although the media’s coverage of the heroine epidemic has increased awareness about the growing crisis, for many communities, this coverage is decades late. Even as far back as the 60s, black communities suffering from the opioid epidemic were met with a harsh state response and media blackout. In today’s world, with the surge in heroin addiction among white, middle-class Americans, the issue has received a more sympathetic tone from the state, media and mass public. Synthea Hairston takes this analysis a step further and ties it into an explanation of how our broken educational and judicial system harms kids from disadvantaged backgrounds the most. 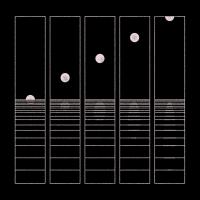