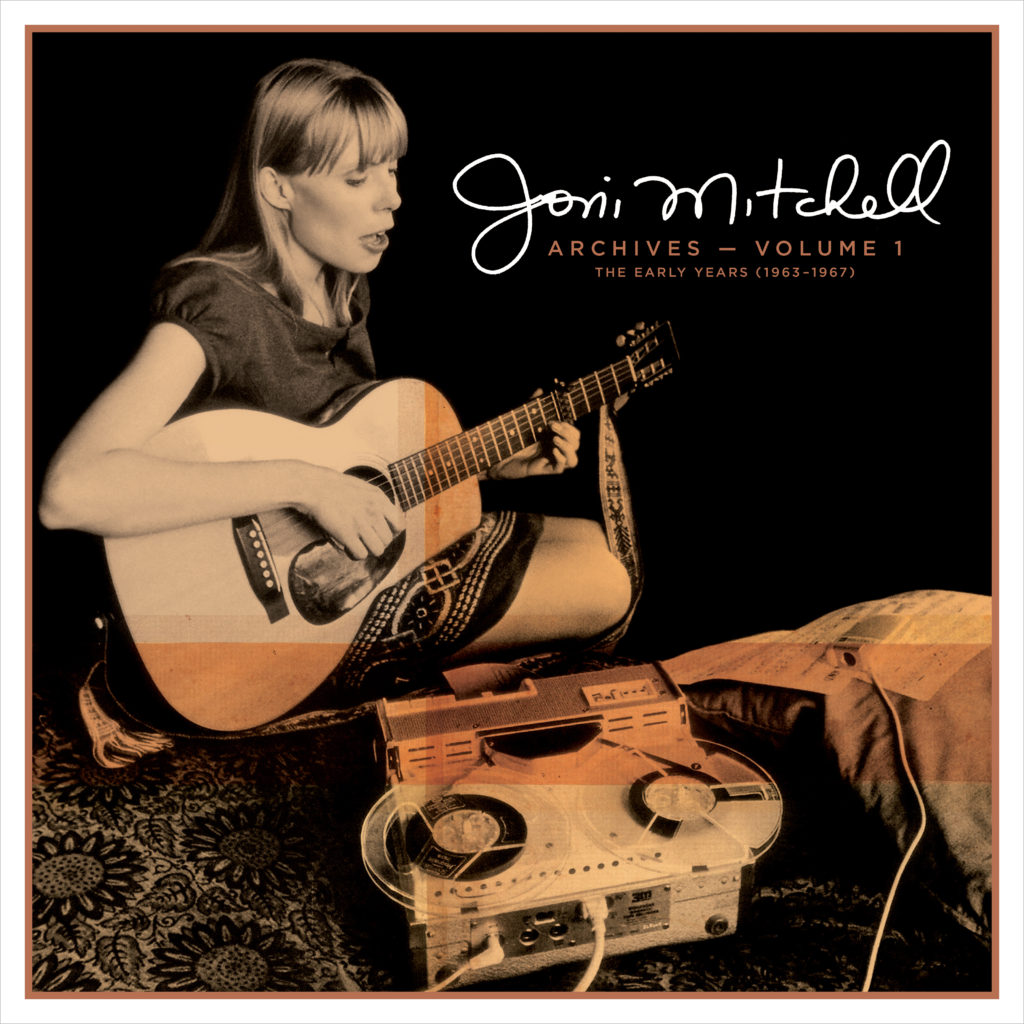 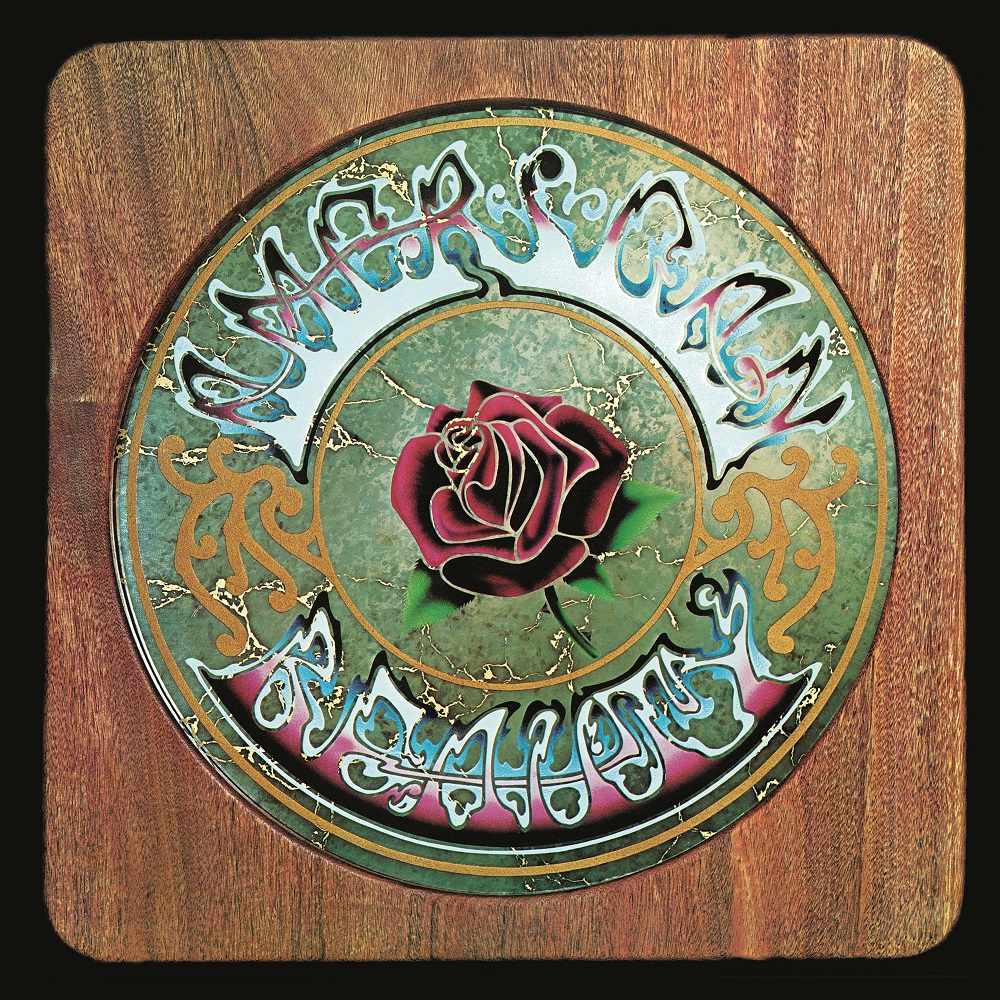 November 1, 2020 is the 50th anniversary release date of the Grateful Dead’s American Beauty. The 50th anniversary deluxe is out on a 3CD set, which contains a live 1971 show; also released is a vinyl picture disc; more info on Dead.net. Sister Sylvie is celebrating; tune in to the Homegrown Music Show (SAT & […]

The Lion 90.7FM is 25! Happy birthday/anniversary!

Halloween 2020 is a special day; it was 25 years ago today, The Lion 90.7FM WKPS went on the air to play music and have talk radio – our own way! To have our 25th birthday/anniversary during this pandemic (and on a blue moon – the rare second full moon in a month) is poignant. […] 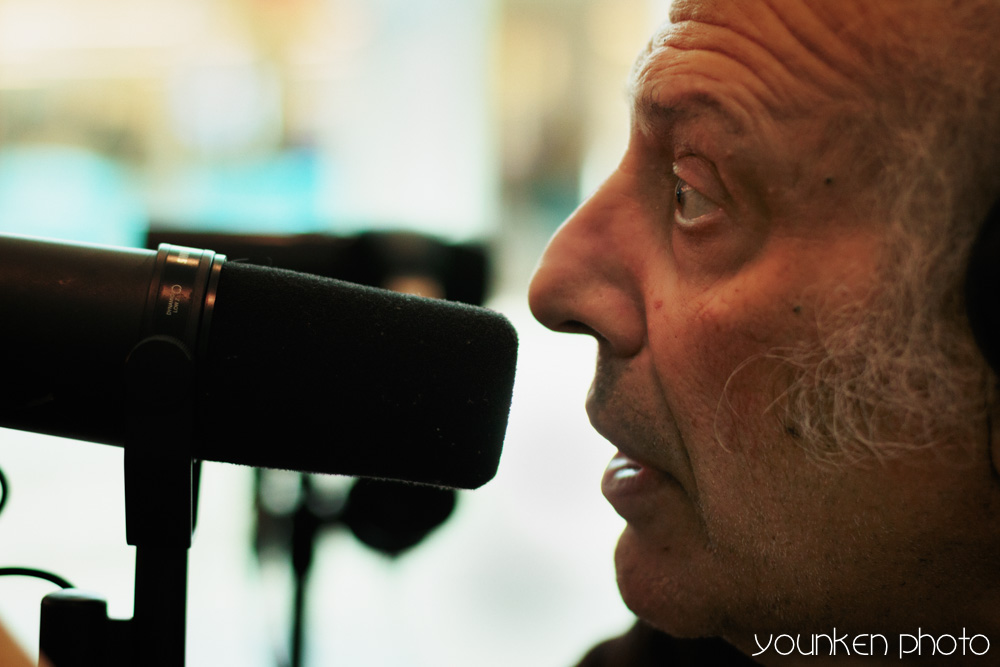 I heard the sad news this morning from a post late Thursday night… musician, songwriter, teacher, local legend Arthur Goldstein has passed on. I have memories of drawing him at arts fest before I knew him, of a friend telling me he took lessons from Arthur back in my very early days in State College. […] 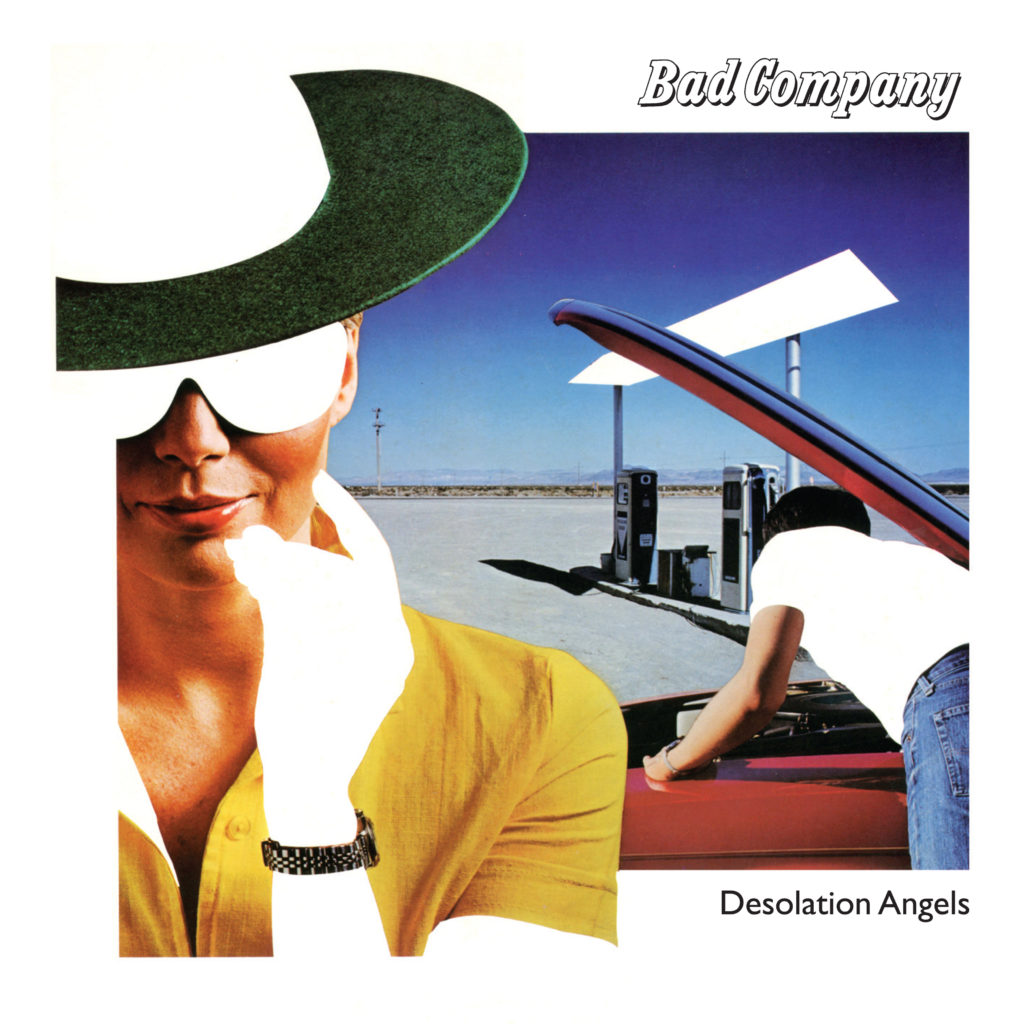 Rhino Records released the 40th anniversary of Bad Company, out on CD and LP: Desolation Angels. It is remastered (album tracks) and expanded with previously unreleased versions. Please tune in to win a download code to get these 29 tracks. The Homegrown Music Show is on SAT. & SUN. noon-3pm Eastern Time on The LION […]

Sister Sylvie had fun all year celebrating 50th anniversaries of releases and events for a monumental year in music. Incredible that we are nearing the end of a decade, heading into 2020. Wishing you all peace and joy 🙂 and of course, further music and community. Today Sunday Dec. 15 is the last Homegrown Music […] 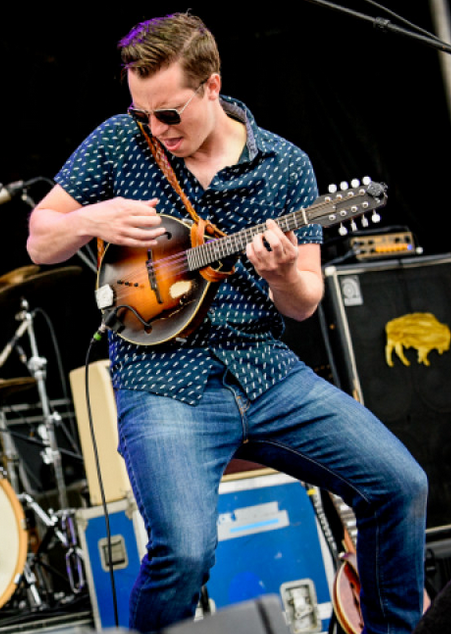 Sister Sylvie is looking forward to chatting with multi-instrumentalist JP Biondo, who plays mandolin and sings in Cabinet; he recently released his first solo album “Blue Radio.” In the midst of great success, Cabinet took an indefinite hiatus at the end of 2017. But it’s that time of year again to celebrate, and it’s a […]