What’s That Sound? 50th anniversary; Over The Years… 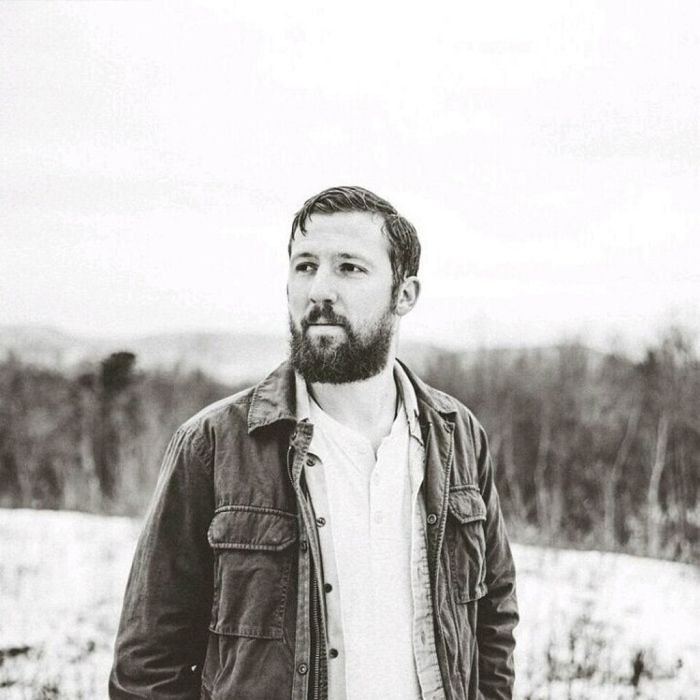 Singer/songwriter Mike MiZ chatted with Sister Sylvie on Sunday, Feb. 25 about his new CD “A Year Ago Today.” Mike is based in Scranton, PA and performs in the jam band circuit. He has opened for Dylan, Derek Trucks, Blues Traveler. Mike also interviewed on The Homegrown Music Show in 2011. His website is www.mikemizmusic.com.

Sister Sylvie chatted with Paul Ill and Mark Tremalgia of Disreputable Few on backing up artists such as Bob Weir, Gov’t Mule and many other greats to launching their band and into the jamband scene with debut CD “Ain’t Who I Was.” More info on www.disreputablefewmusic.com 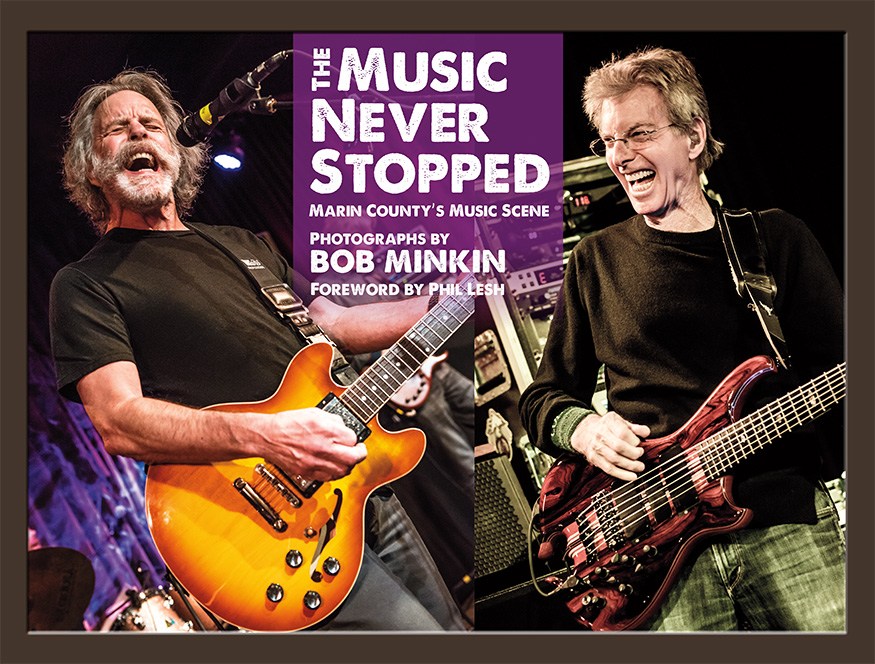