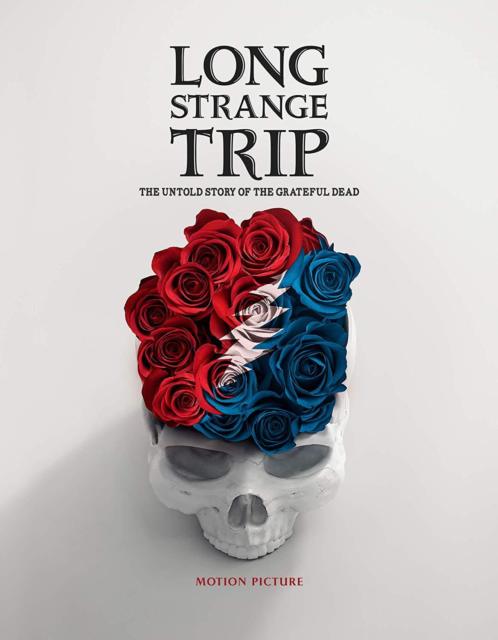 Hope you have been enjoying the tracks I’ve been revisiting from the soundtrack. The documentary became available on DVD late 2018. To enter to win a copy of the DVD, please call 814-865-9577 (WKPS) during the Homegrown Music Show SAT. & SUN. noon-3pm! Extra special to win a copy on Owsley’s birthday, RIP. Note: Saturday, […] 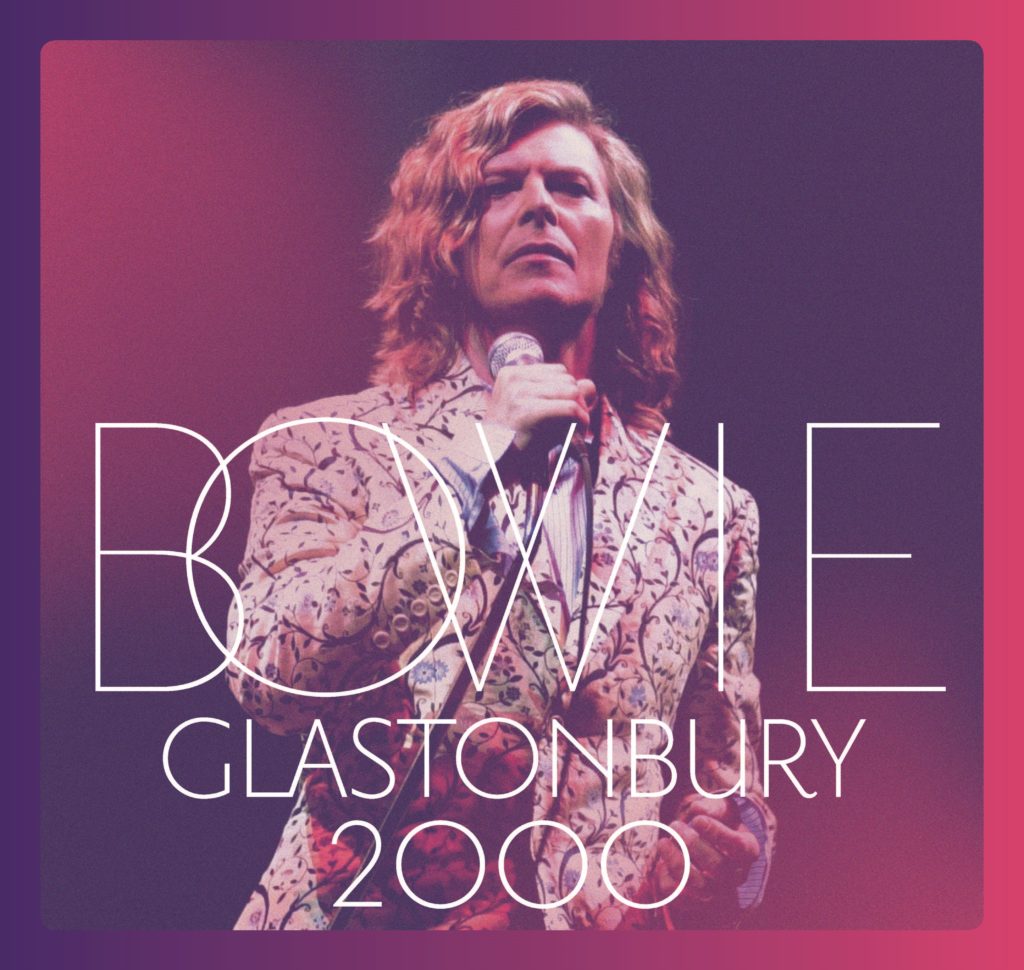 The highly celebrated David Bowie Glastonburg 2000 is out on CD/DVD/LP (Parlophone Records in association with BBC Studios and Glastonbury Festivals Ltd.)  All formats feature Bowie’s diary, originally written for Time Out, which documents him preparing for the show in his own inimitable manner. The package features photos of Bowie resplendently dressed in a 3/4 length […]

John McEuen (co-founder of The Nitty Gritty Dirt Band) will be on The Homegrown Music Show, SAT. Nov. 10. Tune in to hear stories of making music and his new “Made In Brooklyn” CD. John will be playing at The Winery in New Hope, PA on Sunday, Nov. 18 at 4pm. The recently departed multi-instrumentalist […] 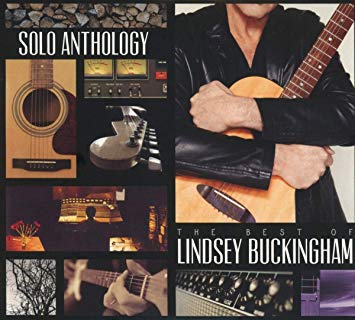 The Doors’ Waiting For The Sun 50th anniversary edition was released in September 2018! The Homegrown Music Show (SAT.& SUN. noon-3pm) celebrates with giveaways of the 2CD set of The Very Best of The Doors, courtesy of Rhino Records. Please feel free to tune in and participate. 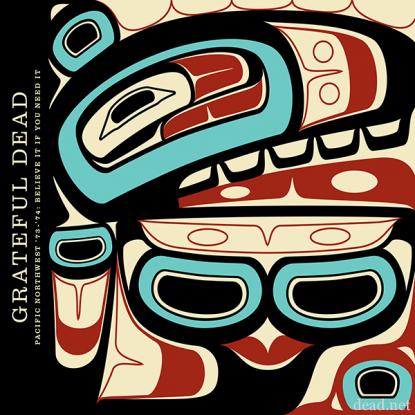 The Grateful Dead played some of their most inspired shows on the fertile grounds of the Pacific Northwest, ripe with influences and abundant with deep and spirited symbols. Tune in to the Homegrown Music Show (SAT. & SUN. noon-3pm Eastern) to wind the 2-CD release of PACIFIC NORTHWEST ’73-’74: BELIEVE IT IF YOU NEED IT, a […]

The Song Remains The Same – newly remastered and re-issued

Led Zeppelin’s live “Song Remains The Same” is out with the bells and whistles of deluxe sets! Interested in winning a copy of the soundtrack CD? Tune into the Homegrown Music Show (SAT. & SUN. noon-3pm) and call in 814-865-9577 (WKPS). You may also hear some interesting interview clips on the show today.

Circles Around The Sun, which originally began to record Grateful Dead-influenced instrumentals to be played during the set breaks at The Dead’s “Fare Thee Well” concerts, have gone further to record a second new CD “Let It Wander”. FYI, the band includes Neal Casal and Adam MacDougall from the Chris Robinson Brotherhood.) Want to win […]

Mark Karan chats with Sister Sylvie about music and upcoming A Bears Picnic!

If you missed it or want to hear it again, here is the conversation between Sister Sylvie and Mark Karan (extended Grateful Dead family bands including Bob Weir & Ratdog, The Other Ones). Mark plays with Live Dead & Riders ’69 (with Tom Constanten, Slick Aguilar, Robyn Sylvester, Mike Falzarano and more) at A Bears […] 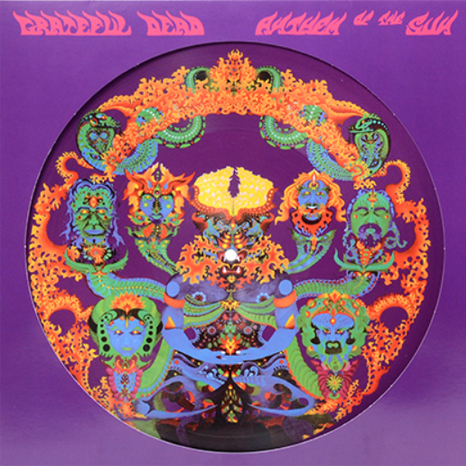 Homegrown Music Show celebrating the 50th anniversary edition release of Anthem Of The Sun – The Grateful Dead’s most experimental studio album. In addition to the original 1968 mix and 1971 re-mix, the 50th anniversary comes with a bonus disc of Oct. 22, 1967 show. Sister Sylvie plans to play some of the anniversary vinyl […]